Over the past year I've discovered the next best thing to delicious fro-yo.... It's called Yo-nanas. After hearing about it on several podcasts and trying it officially at a paleo friend's house, I knew I had to get my hands on one.

What is it? Ultimately, it's a rotating grinder than smoothes out frozen fruit into a fro-yo type consistency.

Although it's called "yo-nanas", it works with far more than just bananas. In fact, we've tried starfruit, honey dew, papaya, strawberries, blueberries, raspberries, and even dragon fruit. Ok maybe we stretched the creativity a bit far :) 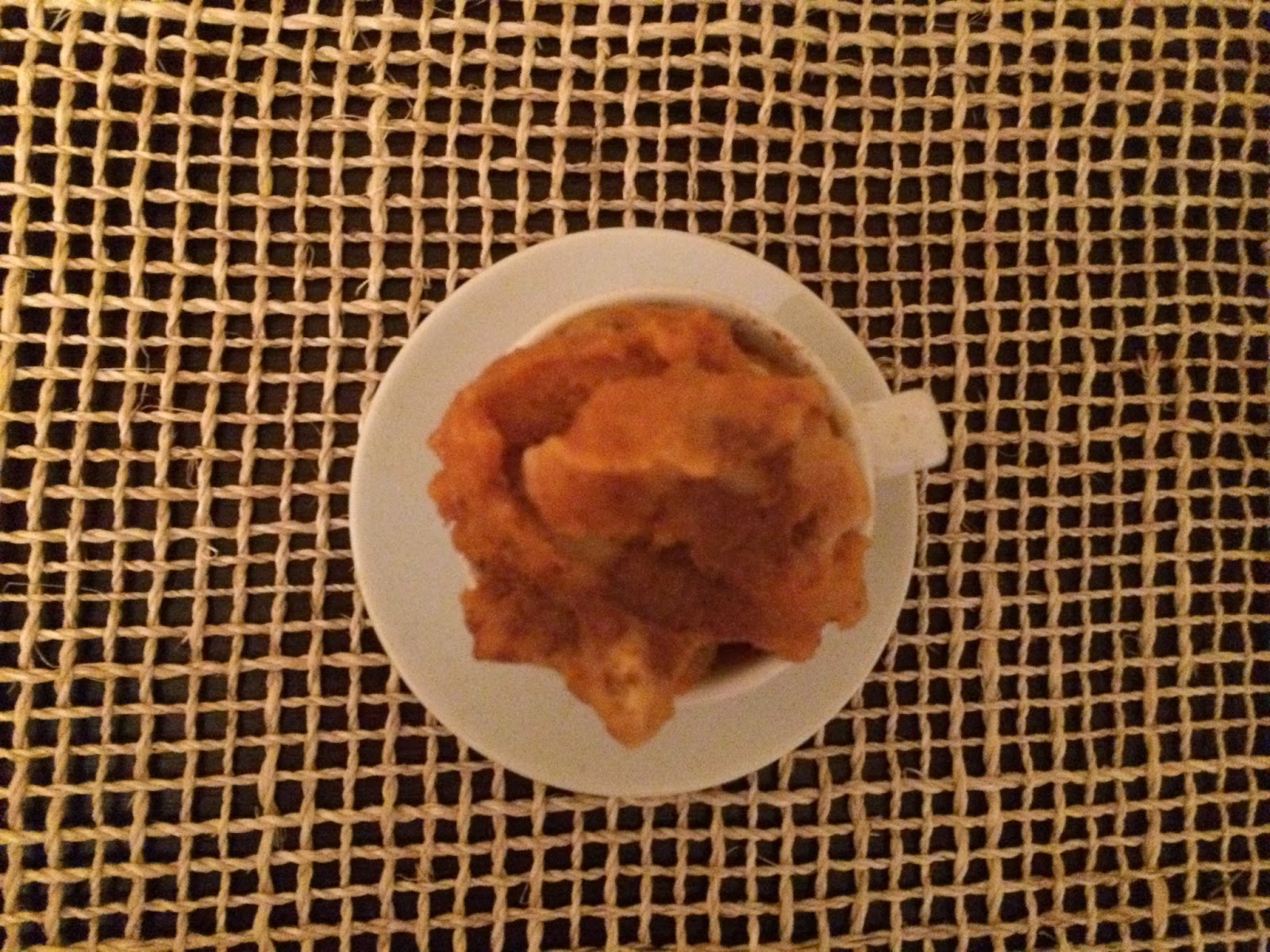 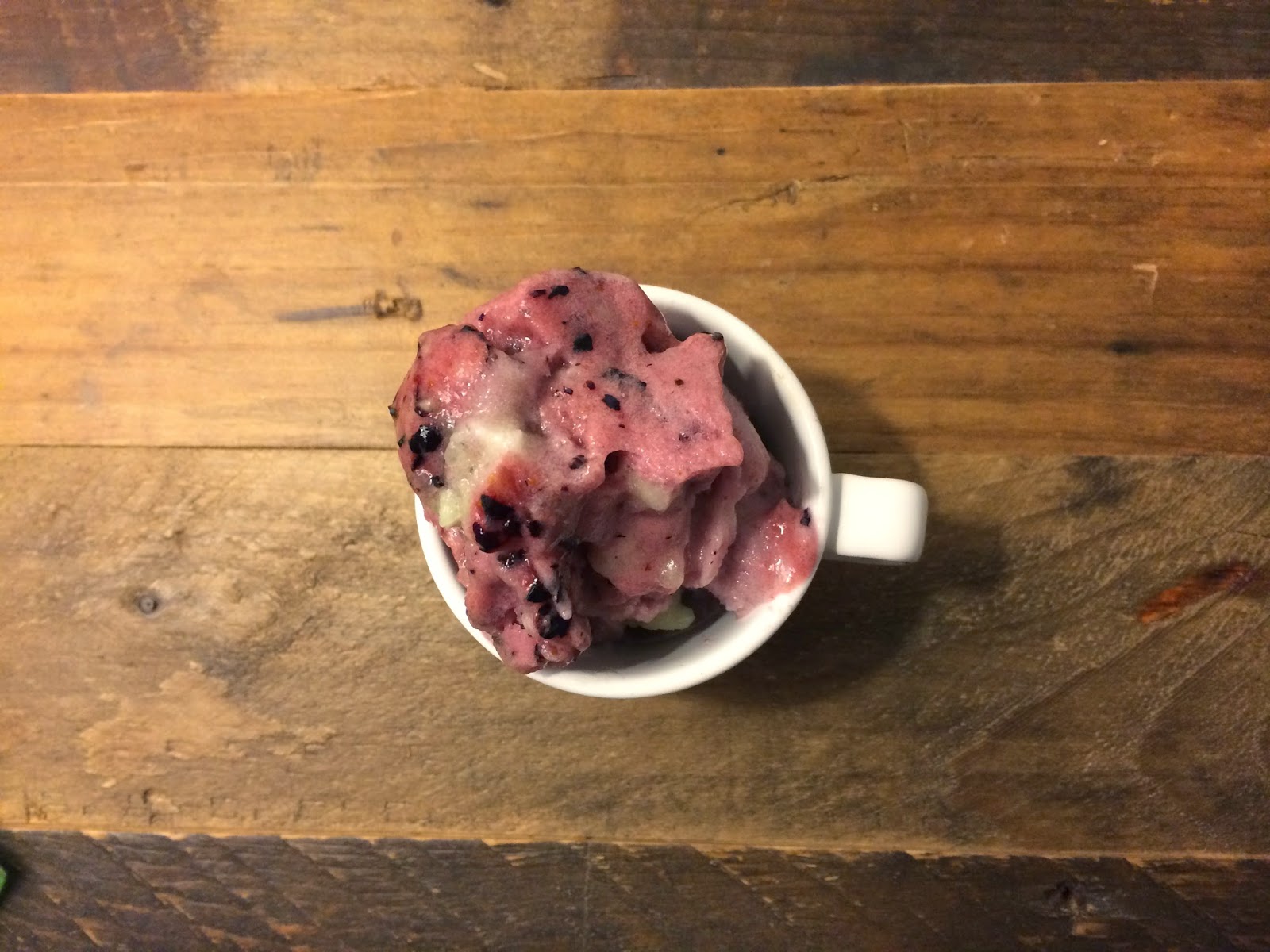 I'm not getting anything from the product review, but I figured I would pass this along to you fat adapted athletes, "no sugar no grains" peeps, and just the paleo population in general. This will help you kick the dessert habit of sure...

Now how to kick the wine habit :) ?
Posted by Heidi Austin, PT, DPT 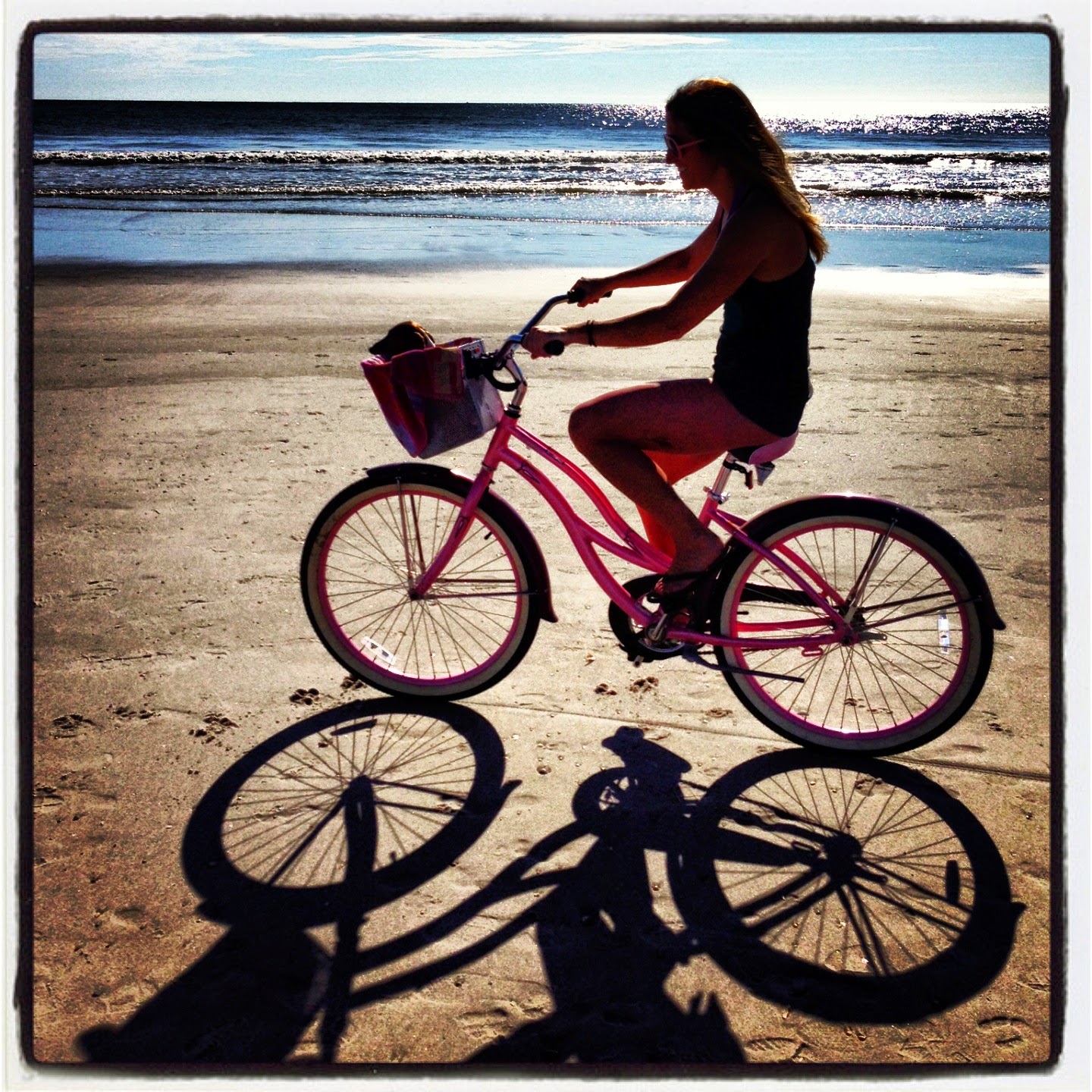